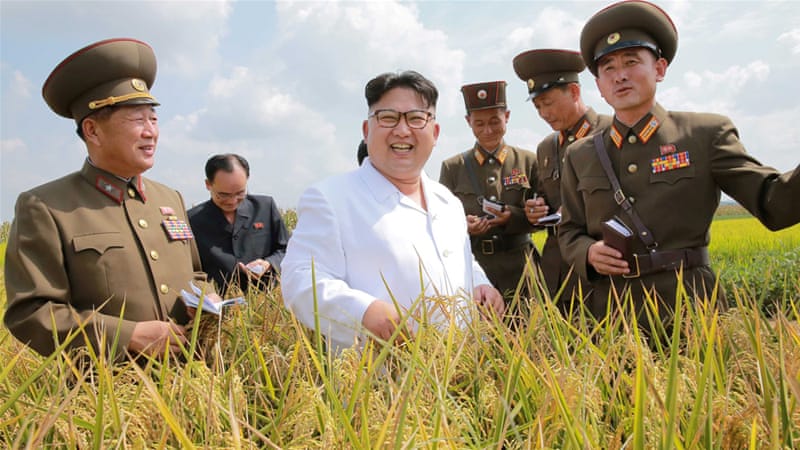 The UNSC claims that this latest wave of sanctions is the toughest until now, given North Korea’s folly to continue with it’s nuclear and missile programs. The new sanctions include a ban on coal and other exports worth over $1 billion. This could restrict up to a third of North Korea’s exports – valued at $3 billion in 2016.

Although the imposed sanctions are the toughest until now, the U.S. Ambassador Nikki Haley, correctly warns  that they are not enough and “we should not fool ourselves into thinking we have solved the problem — not even close.”

A more poignant observation of the situation are the words of France’s UN ambassador, Francois Delattre, who said North Korea poses a “4G” threat to the world — 4G meaning “global, grave, given and growing.” 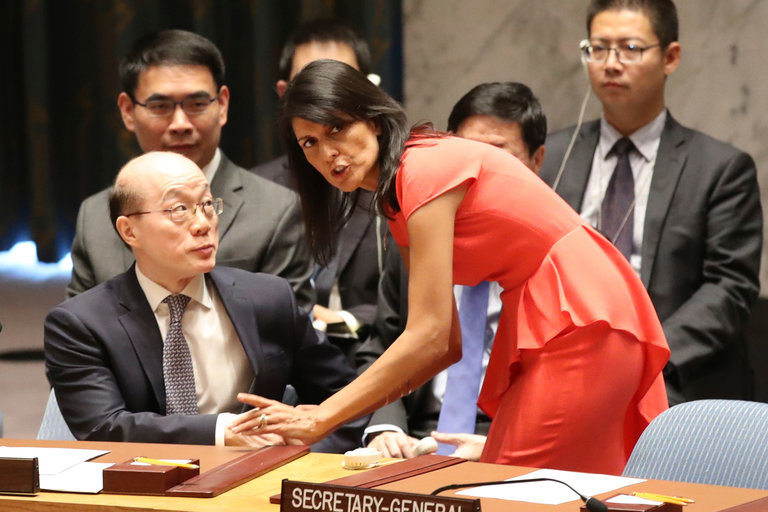 The centerpiece of the sanctions regime is to further cut all avenues of hard-currency to North Korea.

Firstly, the UNSC imposes a ban on North Korea’s exports of coal, iron, lead and seafood products — and a ban on all countries importing these products, estimated to be worth over $1 billion in hard currency.

The trade restrictions on coal, which were already restricted by the UNSC to a maximum $400 million. This year, Pyongyang was estimated to earn $251 million from iron and iron ore exports, $113 million from lead and lead ore exports, and $295 million from fish and seafood exports.

However, the sanctions do not include further restrictions on oil or air restrictions which arguably does not help stop diversion of precious resources to North Korea’s military.

Secondly, UNSC also aims to restrict another source of monies for Kim Jong Un’s regime by prohibiting countries from giving any additional permits to North Korean laborers. In this vein, it also bans joint ventures with North Korean companies and bans new foreign investment in existing ones.

Thirdly, the UNSC expands its blacklisting by adding nine North Koreans, mainly officials or representatives of companies and banks, to the U.N. sanctions blacklist, banning their travel and freezing their assets. It also imposes an asset freeze on two companies and two banks.

The blacklisting of the Foreign Trade Bank can be extremely crippling, as it blocks a crucial clearing house for foreign exchange. Further, the newly sanctioned Mansudae Overseas Project Group of Companies is described in the resolution as engaged in exporting workers for construction, including of monuments, in Africa and Southeast Asia.

Finally, the UNSC resolution requests the North Korean sanctions committee, monitoring sanctions against North Korea, to ban the import of an array of dual-use items – commercial goods which have potential nuclear proliferation and WMD end-uses; and also to blacklist any vessels that are breaking sanctions from entering ports all over the world and to work with Interpol to enforce travel bans on North Koreans on the sanctions blacklist.

As usual, the UNSC expresses regret at North Korea’s “massive diversion of its scarce resources toward its development of nuclear weapons and a number of expensive ballistic missile programs.” It notes UN findings that well over half the population lacks sufficient food and medical care, while a quarter suffers from chronic malnutrition.”

This statement echoes what the famous historian Barbara W. Tuchman describes as “a policy of folly.” The pursuit of policy contrary to the self-interest to North Korea.

In this context, the policy is folly not only because it hurts the North Korean people, but also because Kim Jong Un should see that the pursuit of this policy in the twenty-first century is counterproductive, as there are alternatives to improve the standing of North Korea within the international community. More folly is that this policy didn’t help his father or grandfather for that matter.