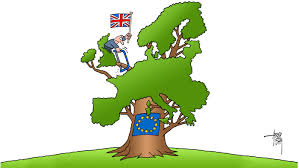 UK REFERENDUM: Only a miracle will save us from Brexit_VOXeurop; Arend van Dam

The White Paper expounds the 12-principles laid out by Prime May (17 January 2017) regarding the UK’s Government objectives for Brexit negotiations:

As expected, the document is full of politically correct abstract terms and has a positive outlook for the coming negotiations. Although it emphasizes the mutual interests between the UK and the EU, it is very short on details. Thus, we shall see how this turns out.

Reality demonstrates that until now, the UK has not suffered from its decision to leave the EU. Given the surge of anti-capitalism and revulsion for free trade deals, this might be an advantage for the May Government. Let’s see if the EU has the capacity to get its act together and recognize the symbiotic relationship with the UK. 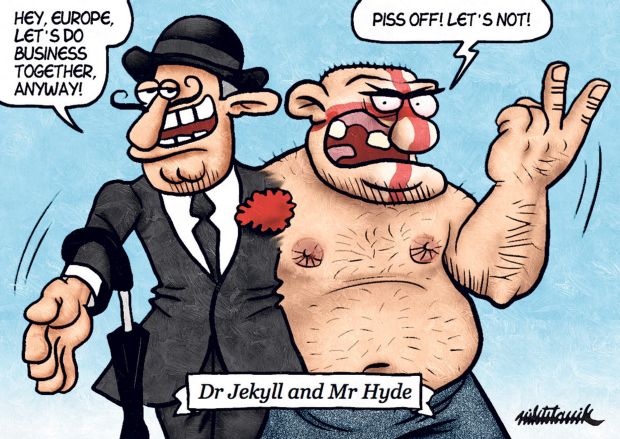 At the same time, given the turmoil which President Trump is causing with his anti-free trade stance, in essence the best weapon for supporters of free trade, the UK Government and Brexit-supporters should be weary not to expect what they hope from leaving the EU.