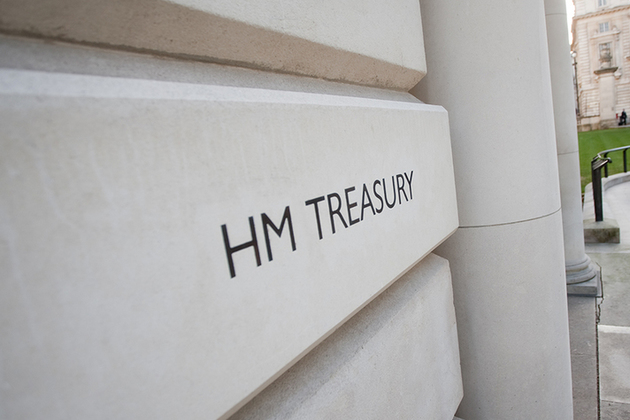 On the 01 April 2017, the UK’s sanctions enforcement landscape was changed when Part 8 of the Policing and Crime Act 2017 entered into force (The Act). As a consequence, the UK’s Office of Financial Sanctions Implementation (OFSI) – part of the UK’s Treasury Department, has been granted powers to impose civil penalties for (financial) sanctions violations.

Some have seen this move as part of the UK’s preparation to develop an EU-independent sanctions policy in a post-Brexit era. Well, possibly, although the UK is not the only EU member state to have adopted enforcement measures capable of imposing civil penalties – e.g. the Netherlands Sanctiewet 1977.  However, given the recent statements of UK’s Foreign Secretary Boris Johnson in parliament, it looks like the UK will continue to coordinate its sanctions policy with its EU partners. However, the key-question  is how the UK will apply the enforcement of its sanctions violations to implement  its national security and foreign policy goals. Another question will be whether OFSI will adopt a robust enforcement policy (similar to OFAC).

Compared to U.S. OFAC sanctions, one cannot ignore the common Anglo-Saxon alignment, especially the links to DPA’s and the ridiculous notion that jurisdiction is triggered if a UK financial institution merely clears a transaction of a designated UK party – although there are some significant differences, e.g.:

New Powers of the OFSI

Since 01 April 2017, OFSI is now empowered to impose monetary penalties for breaches of financial sanctions:

Civil liability penalties can now be imposed by OFSI on a more relaxed standard of proof – instead of proving guilt beyond a reasonable doubt, namely on “the balance of probabilities.”  The OFSI states that the balance of probabilities is now based on the objective test regarding “reasonable cause to suspect,” that a prohibition was being breached. In this context, OFSI will seek to establish whether there is a breach of a prohibition or a failure to comply
with an obligation.

Section 148(1) The Act also makes it possible that the OFSI impose a penalty on an “officer,” of an organization, [jargon of The Act: the body] if, on the basis of the balance of probabilities, a breach or failure to prevent a violation:

Section 148(2) sets out who may be considered an ‘officer’ in this context. An ‘officer of a body’ means—

OFSI enforcement action, a breach does not have to occur within the territory of the UK. A “UK Nexus,” i.e. a connection to the UK has to be established. OFSI states that UK nexus might be created by (not exhaustive):

The third bullet, actions by a local subsidiary of a UK company is note worthy. This extends UK jurisdiction to non-UK persons/entities – which is a radical departure of the standard EU sanctions which are generally not imposed on non-EU persons or non-EU companies. It will be interesting to see how the UK intends to enforce this. Note that U.S. sanctions, except for Cuba/Iran, are not generally geared towards non-U.S. persons. However, OFSI probably means that triggering an enforcement action would entail that the UK Parent or persons subject to UK jurisdiction approved or were involved in sanctions violations.

Similar to the OFAC Enforcement Guidelines, OFSI has also published how it will determine, i.e. set penalties.

Broadly, the more aggravating factors OFSI determines, the greater the likelihood that a monetary penalty will be imposed.

The more serious the breach, and the worse the conduct of the individuals, the higher any penalty is likely to be. Mitigating factors may reduce a penalty or result that no enforcement action is taken – although some breaches we will always lead to the imposition of a penalty or refer the matter for criminal investigation. The OFSI aggravating or mitigating factors include:

Without the knowledge that the action would be a breach or any reasonable cause to suspect this, the matter would not meet the legal standard for a penalty.