On 06 September 2017, the U.S. Department of Justice (DOJ) announced that it’s broadening the ongoing investigation into Turkish violations of U.S. Iran sanctions. The investigation includes a probe into the alleged involvement of a former Turkish Minister of the Economy.

The U.S. announced on 06 September the filing of a superseding Indictment charging MEHMET ZAFER CAGLAYAN, a.k.a.  “Abi,” SULEYMAN ASLAN, LEVENT BALKAN, and ABDULLAH HAPPANI with conspiring to use the U.S. financial system to conduct hundreds of millions of dollars’ worth of transactions on behalf of the Government of Iran and other Iranian entities blacklisted by the U.S. 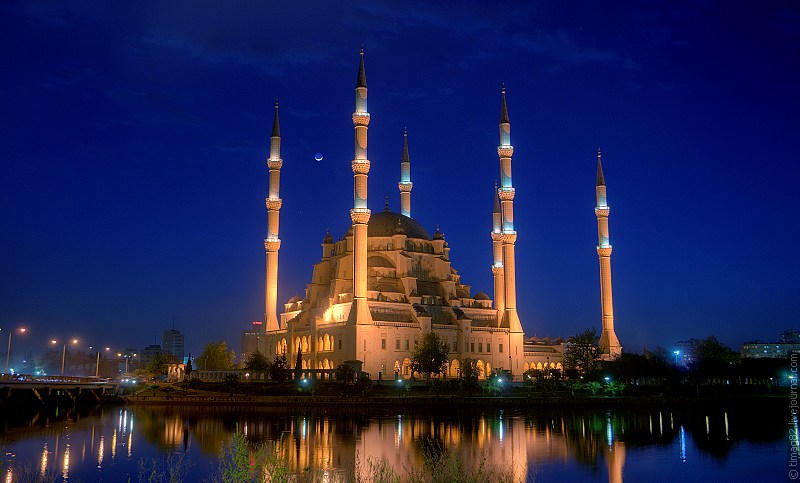 The DOJ also accuses the defendants of:

The superseding Indictment further alleges that CAGLAYAN’s co-defendants – REZA ZARRAB, a.k.a. “Riza Sarraf,” MEHMET HAKAN ATILLA, MOHAMMAD ZARRAB, a.k.a. “Can Sarraf,” a.k.a. “Kartalsmd,” CAMELIA JAMSHIDY, a.k.a. “Kamelia Jamshidy,” and HOSSEIN NAJAFZADEH, who previously were charged in this case with the same offenses – participated in the same overarching scheme to violate and evade prohibitions against Iran’s access to the U.S. financial system.

According to the DOJ the scheme functioned largely by

Be the first to comment on "Former Turkish Minister of Economy subject to U.S. Department of Justice investigation into Turkish Iran Sanctions Violations"