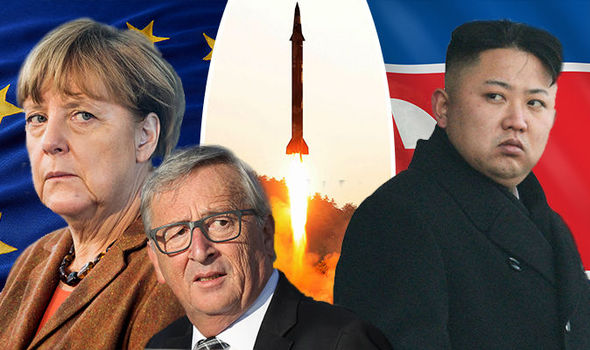 On 08 January 2018, the EU decided to align it’s North Korean sanctions regimes with UN Security Council measures by adding 16 persons and one entity, the Ministry of the People’s Armed Forces (MPAF), to the EU blacklists – regarding asset freezes and travel restrictions.

The EU decision brings the total number of persons under restrictive measures against North Korea to 79 persons and 54 entities as blacklisted by the UN. In addition, 41 persons and 10 entities are designated by the EU unilaterally.