It goes without saying that Donald Trump’s election for the President of the United States is unique. On whichever side of the political spectrum one stands, President-Elect Trump’s triumph is unprecedented.  I’m sure that in the coming months, we will be bombarded with an array of analyses how this came to pass.

However, the question is whether the President-Elect will go through with his campaign threats to sunder existing U.S.  foreign trade relations. Let’s hope that cooler-heads prevail.

Possible candidates for the chop are: the unapproved trade agreements, including the Trans-Pacific Partnership (“TPP”) and the Trans-Atlantic Trade and Investment Partnership (“T-TIP”), the U.S. re-approachment with Cuba, the Iran nuclear deal (JCPOA), and current U.S. sanctions against the Russian Federation.

Iran’s reaction, given the heated rhetoric of Donald Trump regarding the JCPOA, has been cool. It has urged that the U.S. honor it’s JCPOA commitments.

Trump’s election as U.S. President raises the prospect the U.S. might pull out of the nuclear deal.

The JCPOA was vehemently opposed by Republicans in the U.S. Congress.

One could argue that the U.S. commitment to the deal is a political commitment rather than a treaty, making it vulnerable to the whims of President-Elect Trump not to follow through on hammered out commitments (or simply provoke Iran from abandoning the deal).

This might be the case, given that on the campaign trail Trump called the JCPOA a “disaster” and “the worst deal ever negotiated” and said it could lead to a “nuclear holocaust.”

Given that the JCPOA was entered into by the U.S. by executive action, the Trump Administration could easily withdraw from the deal unilaterally. In such a scenario, the JCPOA amendments implemented by OFAC could be reversed (e.g. General License H).

This might alienate Washington from its allies and potentially give the hardliners in Tehran a free rein to act on their ambitions. This in turn might seriously jeopardize Iran’s re-entry into the civilized twenty-first century world, but also regional security. It’s still unclear which way President-Elect Trump will go. For example, Trump bragged that he would have got a better deal, but somewhat paradoxically, he criticized remaining restrictive trade measures which impede U.S. companies from dealing with Iran. 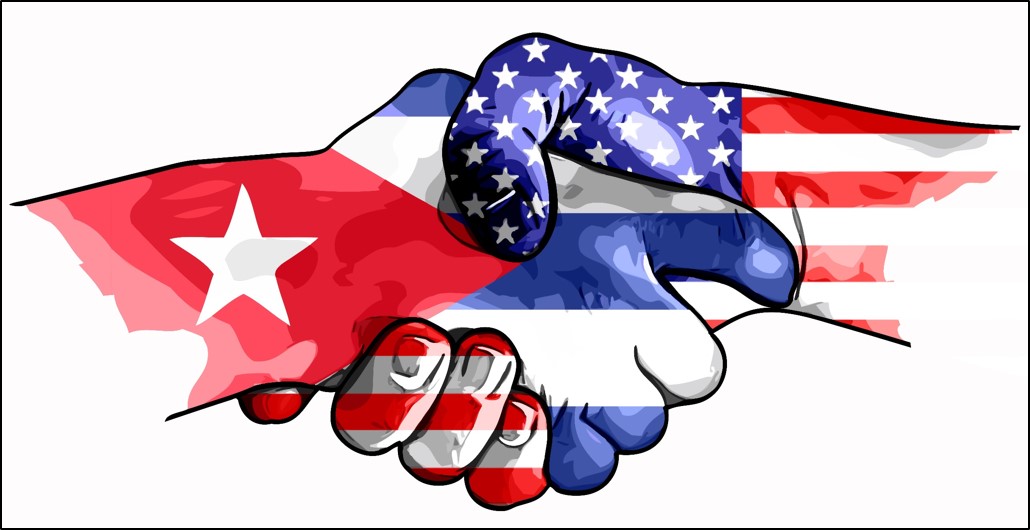 In regard to Cuba, during the campaign, Trump was also opposed to President Obama’s re-approachment with Cuba and relaxation of the U.S. embargo against the impoverished island. If President-Elect Trump holds-true to his campaign pledges, we can expect the recent OFAC relaxation on the Cuban restrictive measures to evaporate. This could include Cuba being placed again on the list of state sponsors of terrorism.

Thus, the yo-yo saga of U.S. sanctions plaguing Cuba might continue. It’s sad to think that the fate and aspirations of a country is dependent on the election of the U.S. President… 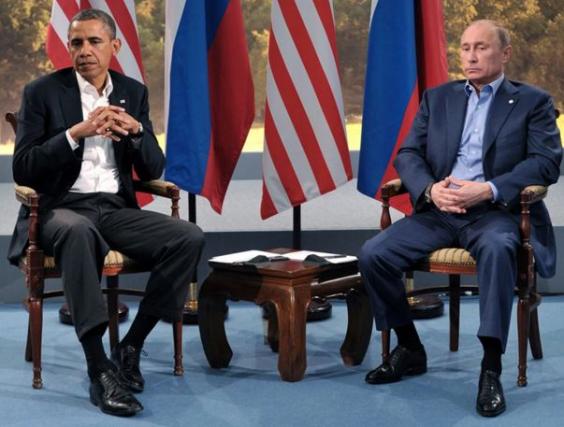 In regard to Russia- related sanctions, the big question is whether the deemed friendship between both men will lead to a loosening of U.S. sanctions. Will the Trump Administration relax certain trade restrictions (e.g. remove the Sectoral Sanctions or remove the SDN status of designated individuals or parties). This might involve the U.S. recognizing the de-facto secession of the Crimean Region and Sevastopol from the Ukraine.

This scenario would certainly bring-about a clash with European allies – both in NATO and in the EU. The EU and NATO allies, would be hard pressed to accept any concessions which would recognize acquisition of territory through aggression. It would also intensify the burden-sharing debate with European NATO allies, which Trump stated during his campaign.