On 07 December 2016, in a speech to the Gulf Co-Operation Council, the British Prime Minister Theresa May stated that she is “clear eyed,” regarding the threat of Iran. However, she stressed that the Iran Nuclear Deal (JCPOA) is vital. This might be a signal to President-Elect Trump that the United Kingdom might not accept that the next U.S. Administration scrap the concluded nuclear deal with Tehran.

Despite Mrs. May describing Iran’s “aggressive actions,” in Lebanon, Iraq, Yemen, Syria or in the Gulf itself. Her remarks regarding Iran’s aggressiveness accused Tehran sending fighters, including the Islamic Revolutionary Guards Corps Qods Force to Syria and providing support to the Houthis in Yemen. However, she stressed that the nuclear deal neutralized Tehran’s possibility to acquire a nuclear weapon for the next ten years. She noted that the deal had already seen Iran removing “13,000 centrifuges together with associated infrastructure and eliminate its stock of 20 per cent enriched uranium.” 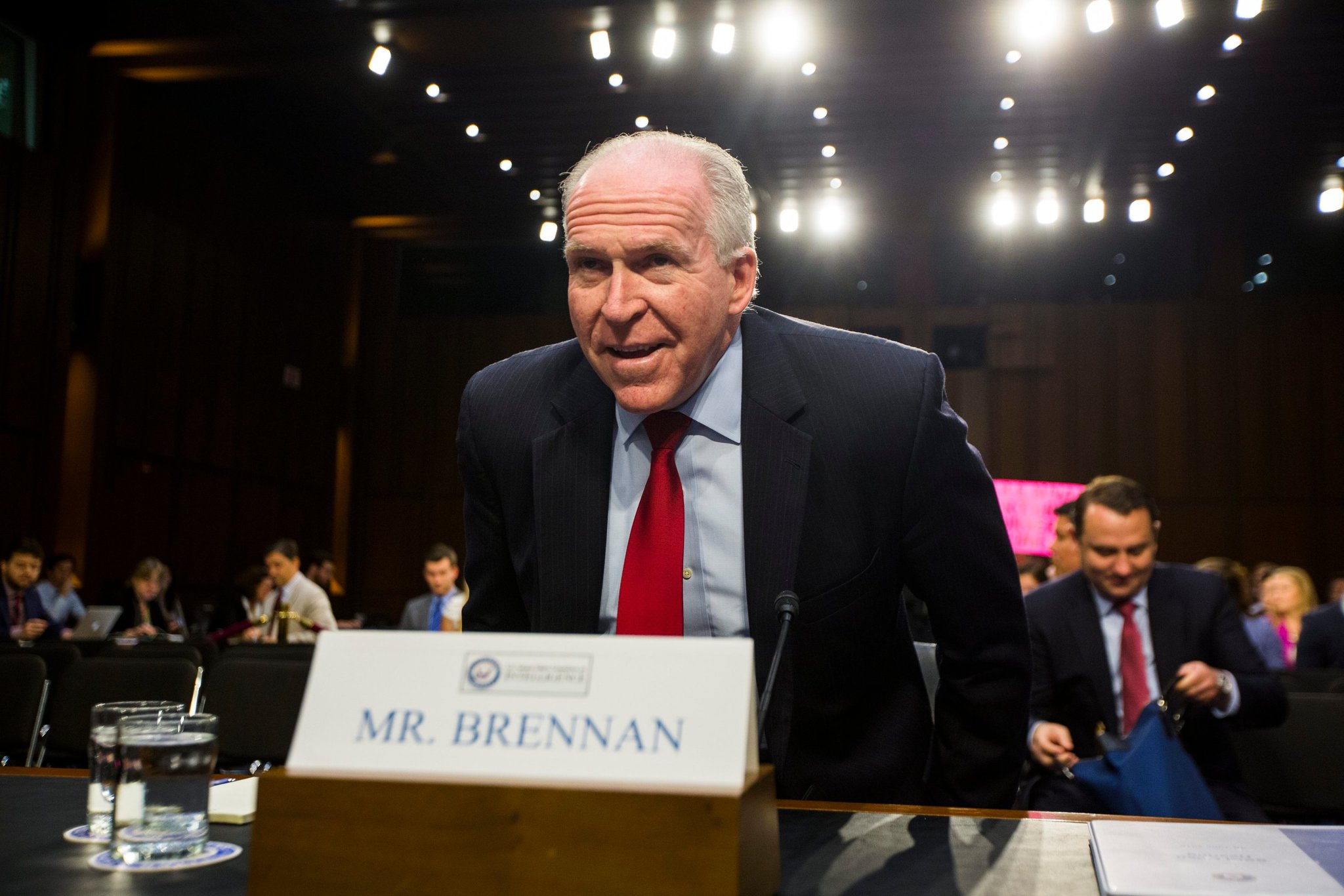 The C.I.A. director, John O. Brennan, in Washington in June. In an interview with the BBC, Mr. Brennan warned that the incoming administration needed to be skeptical about Russian promises. Credit Jim Lo Scalzo/European Press photo Agency

The importance of the Iran Nuclear Deal also echoes the remarks of the current CIA Chief John O. Brennan who stated that “tearing up the Iran nuclear deal would be “the height of folly” and “disastrous” for U.S. foreign security interests.

In an interview with the BBC that was recently published on the BBC website, the current CIA Chief warned that destroying the nuclear deal would also embolden Iranian hard-liners to develop nuclear weapons and could threaten to set off an arms race in the Middle East.

Mr. Brennan’s remarks are a warning to President-Elect Trump’s campaign pledge to scrap the nuclear deal. The remarks are also a warning to Representative Mike Pompeo of Kansas, a Republican whom Mr. Trump has chosen to succeed Mr. Brennan as head of the C.I.A. In this context, Mr. Pompeo wrote on Twitter, “I look forward to rolling back this disastrous deal with the world’s largest state sponsor of terrorism.”